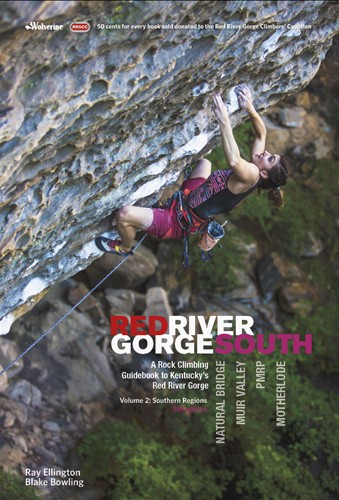 The Red River Gorge is one of the best rock-climbing areas in the world, with super-steep climbing on wildly featured sandstone. Its almost 3000 routes range from traditional cracks to modern sport climbs, 5.4 to 5.14. This book, Vol. 2 of a two-volume series covers the southern half of the Red, describing over 1500 routes.